The Vodafone Foundation 'Instant Network' team will be assisting local mobile operators in the Caribbean. The foundation will be cooperating with the NGO Télécoms Sans Frontières to restore mobile telecommunications, enabling rescue workers to communicate during the humanitarian relief operation and people to contact their loved ones after the devastating hurricane. Last week every effort was made, together with the Ministry of Foreign Affairs, Economic Affairs and the Red Cross to get the 'Instant Network' team on a military flight of the French army from Guadeloupe to the Dutch part of Saint Martin. Last night, the team arrived there safely. 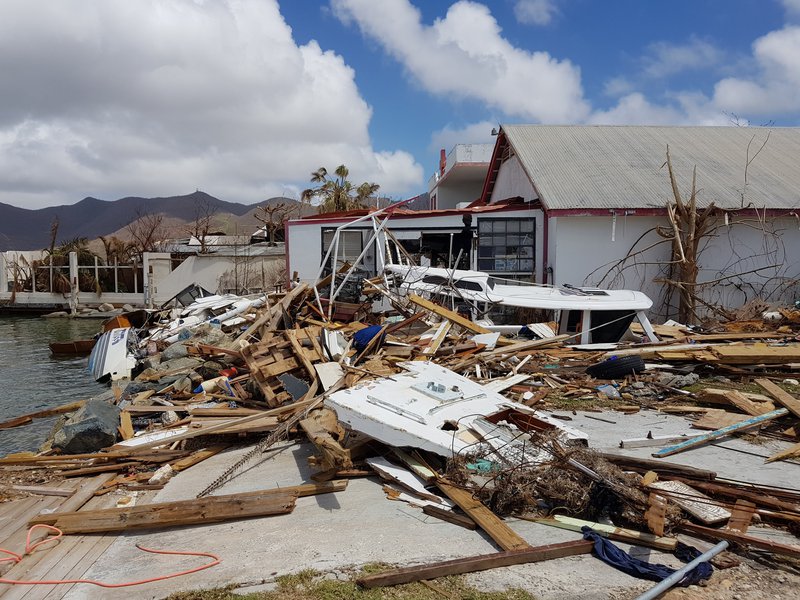 The Vodafone Foundation has a team of volunteers, all Vodafone employees, on standby to deploy: Instant Network 3G, a mobile network in four suitcases with 3G connectivity which can be taken on a commercial flight; two Instant Charge devices - an outdoor mobile charging station which provides 66 charging points; and Instant Classroom Xtra, the Vodafone Foundation's 'digital school in a box', which is being repurposed to create an emergency cybercafé to enable communities to contact their loved ones and to support the humanitarian relief programme; and Instant Wi-Fi, a 'Wi-Fi network in a suitcase' developed by VodafoneZiggo. The victims of Hurricane Irma will be able to use the emergency cybercafé to borrow tablets, charge their phones for free and connect to free Wi-Fi. 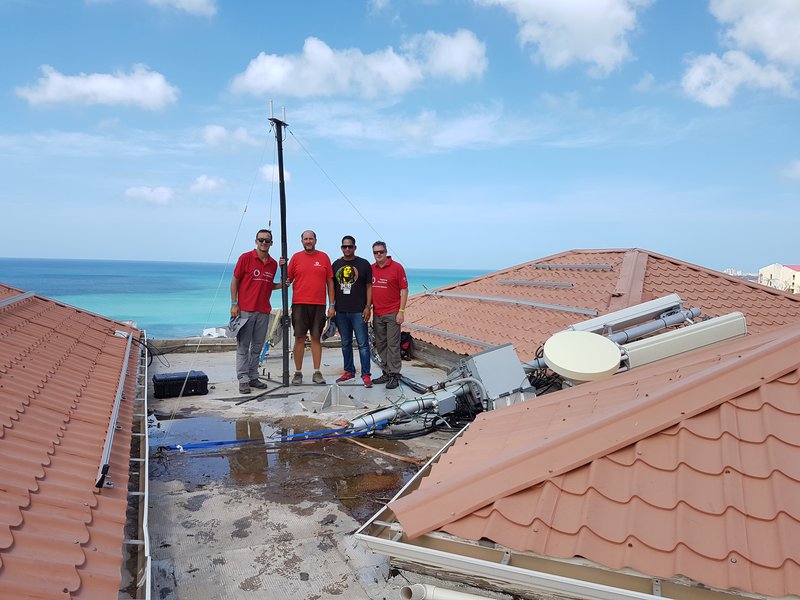