Ziggo customers can watch the Olympic Winter Games in Beijing in 4K image quality on Eurosport 4K. As of 4 February, Ziggo will make the channel available to customers on channel 999. In addition, Champions League matches from the round of sixteen onwards will also be available in 4K on Ziggo Sport channel 14. Viewers can thus enjoy these sporting events in very high image quality.

With 3840 x 2160 pixels, 4K (Ultra HD) is four times the resolution of Full HD. That way, viewers won't miss a single detail of, for example, the Dutch flag bearers Lindsay van Zundert and Kjeld Nuis during the opening ceremony of the Winter Olympics in Beijing.

In order to follow the sports events in 4K, customers must possess a 4K/UHD receiver, such as the Mediabox Next. This content can also be watched afterwards in the same high quality. 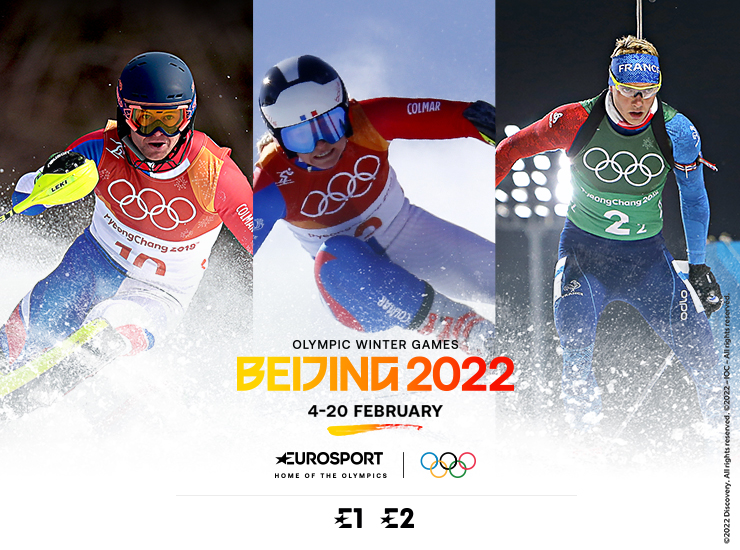 Spanish LaLiga will remain with Ziggo Sport until 2029

Padel on Ziggo Sport as of 11 March