Next week, Max Verstappen and Ziggo will release an authorised documentary series telling the full, true story of Max Verstappen‘s journey into Formula 1. The sensational new documentary describes for the very first time the impact of Max’s success up until now. It takes the viewer through the rise of Max Verstappen up the ranks of motor racing, as told by the people closest to him. It is a tale about a family with a passion for racing. A family dedicated to one goal: Making Max Verstappen a Formula 1 star. ‘Max Verstappen: Whatever It Takes’ can be watched exclusively on Ziggo starting Thursday 17 December.

Absolute winner
The documentary offers a unique glimpse into the private life of a top athlete, who is at the same time a young, 23-year-old kid who wants to enjoy life outside of racing, too. In the past few years, Max Verstappen has been followed by the camera and the people closest to him have given interviews. The result is a portrait of an absolute winner, who is at once an ordinary guy. 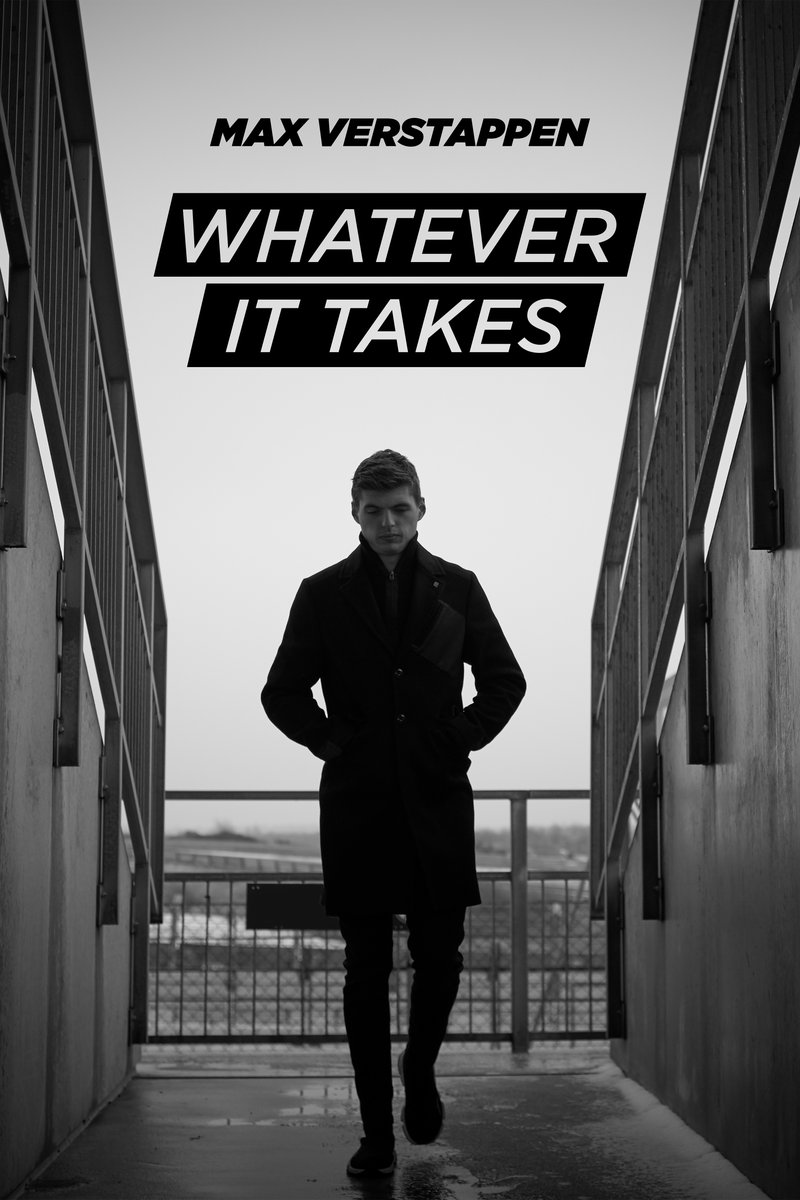 Road to success
We are introduced to Max’s manager Raymond, sister Victoria, mother Sophie, father Jos and others, who all talk openly and honestly about Max’s determination on the road to his success and the impact it has had on Max and his environment. Combining unique footage from Max’s youth and behind-the-scenes, the documentary provides a rare glimpse into how events really unfolded.

Relive success
Helmut Marko (Senior Advisor Red Bull Racing), Jos Verstappen and others reveal how Max became the youngest-ever driver in Formula 1. We relive Max’s greatest achievements with his closest family, and we discover how Max has found his own way in Formula 1.

A life outside of Formula 1
Finally, we focus on Max Verstappen away from the race track. We listen to his family and friends talk about Max the person, and the camera follows him through a number of defining moments, with extraordinary footage as a result.

The three-part documentary series ‘Max Verstappen Whatever It Takes’ will be available to watch on Ziggo for one month starting Thursday 17 December on Ziggo Movies & Series (or, for customers without Movies & Series, on Ziggo On Demand through Ziggo GO or ziggogo.tv). The three episodes will be shown one after another for the first time on Friday 18 December at 8.45 pm, before Formula 1 Café on Ziggo Sport (free of charge for Ziggo customers on channel 14).