Fans of the Dutch national team will be able to enjoy coverage of all their country’s matches with commentary by the Netherlands’ most popular football commentator, Sierd de Vos. This has been made possible thanks to a collaboration between Ziggo Sport, FIFA and Grand Prix Radio, operated by Ziggo Sport colleague, Olav Mol.

This will be a first for Dutch football fans, who will be able to follow images of the matches on TV while listening to the impassioned commentary by Sierd de Vos. Ziggo Sport will utilise the well-known Grand Prix Radio app from Ziggo Sport colleague, Olav Mol. Within the app, viewers will be able to synchronise the commentary by Sierd de Vos with the images they are seeing on TV. To make all of this possible, Ziggo Sport has become an Official Broadcast Partner of the FIFA Football World Cup 2022.

The first match played by the Netherlands team gets under way on Monday 21 November at 17.00 and the broadcast itself will begin at 16.30 with half an hour of pre-match coverage. This will be presented by Bas van Veenendaal and Jan van Halst, both of whom are well-known to viewers of Ziggo Sport. Once the match itself is over, they will also provide their analysis. After the group stage, the Ziggo Sport commentator Wytse van der Goot will also provide commentary for other interesting World Cup matches. The commentary for the World Cup Final will then be provided by Sierd de Vos.

Koekoek
Sierd de Vos is the most popular football commentator in the Netherlands and has been seen and heard on Ziggo Sport now for many years. De Vos, who is well-known for his outspoken manner, is famed for his use of the word “Koekoek” (Cuckoo) and for his drawn-out invocation of “Goaaaaaaalll”, also provides the commentator’s voice on the popular football game FIFA. 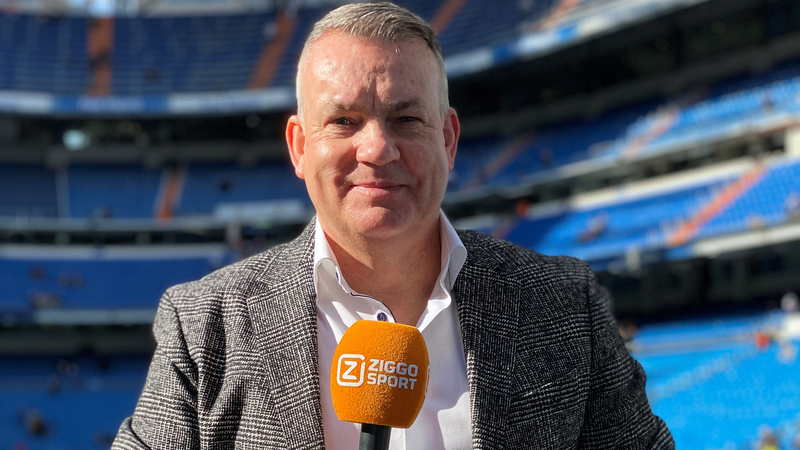