Did you know that VodafoneZiggo installs 100,000 new connections each year? We’re very proud of that, but it also reminds us of our ecological footprint, because the machines emit a considerable amount of CO2 in the process. Time to do something about that, according to Marielle Weijters, Manager Build Fixed Network.

In recent years, we have received more and more questions about the harmful substances that our partners emit while installing our network. We think that makes sense, because VodafoneZiggo would also like to see a greener world. That is why we have set ourselves a target: by 2025, we want to emit 40% less harmful substances during installation work than we currently do. That challenge and the critical questions inspired us to take a good look at ourselves via an assessment. And we have joined a ‘living lab’ to figure out what improvement plans work and which ones don’t. 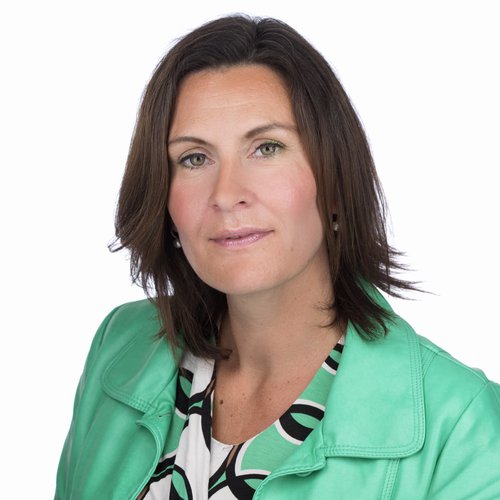 Setting an example
Let’s begin with the assessment – a study in which we examined all kinds of statistics and looked at what other companies are doing about their emissions. And guess what? Many companies are very much aware of their impact on the environment. For example, Stedin sets clear environmentally-friendly goals, which it incorporates into invitations to tender for collaborations with suppliers. If they achieve those goals, they receive a bonus. Contractor Van Gelder, who installs lots of networks for VodafoneZiggo, is also taking measures: the company is using electric construction vehicles where possible for a year.

Street lab
Talking about Van Gelder, we are also participating in the ‘living lab’ with this company in the Houthavens neighbourhood in Amsterdam. This is a collaborative project between the Amsterdam city council, network managers and Van Gelder. The project involves studies, analyses and experiments, in which we are trying to figure out how you can make building locations emission-free. As part of this, the participating organisations are zooming in on the use of electric machines, such as diggers. They have had situations in which no charging stations were available. That’s logical, because they were actually installing networks for us. The machines had to drive back to the shed to recharge. Ultimately, this required more electricity than the digging itself. We will incorporate this knowledge in subsequent assignments.

Together we are strong
We believe a future with far fewer emissions is not only sorely needed, but also perfectly possible. And cost should not have to be any impediment. Yes, electric machines are expensive, but they are quickly getting cheaper and better! Moreover, it turns out that electric vans cost less than ‘normal’ vans when measured over their entire lifespan. That will not be much different in the case of our partners’ machines. By looking ahead in this way and contributing towards a better future, we hope to be an example to other network managers and to our partners. Because only together can we make the world greener!

More about VodafoneZiggo's role in society

Wi-Fi for people in need

Our activities for Ukraine